How to make the translation process smart and efficient

You’ve made plans to grow internationally and enter foreign markets. But in order to communicate with your international audience, you need to localise your copy. So you’ve decided to work with a professional translator. The right partner has already been found according to your needs and industry. Now it’s time to transfer the documents that need to be translated to your translator. But what does the translation process look like? It’s in everybody’s best interest that your collaboration is as easy and effective as possible. So, let’s dive into the translator’s workflow.

Good internal preparation helps to streamline the translation process. It also greatly facilitates the translator’s work, and tremendously reduces the potential for queries, misunderstandings and thus correction loops. Above all, it reduces the time needed to complete the job considerably. You’ll get your texts back and can use them sooner. This also means that your translator has more time for proofreading and polishing your translation. You’ll benefit from better quality and results. On the whole, this provides a win-win solution for all parties involved. In this post, you’ll find tips on how to make the translation process efficient.

The 5 different stages of the translation process

The translation process is divided into 5 stages:

Provision of the source material

The first phase of the translation process is all about creating the source text. In addition, start building and maintaining a glossary or a list of the terminology used in your company. Do you already have existing translations (your translator should match in tone/terminology)? It’s always a good idea to make those available to your translator as well. Before the final version of the source text is released, it should be checked for consistency. Finally, the source text is in the same format as you would like to have the translated text delivered.

The document to be translated has been checked for consistency and is now available in its final version. The same applies to the glossary. Additional information worth providing is a style guide that states:

Finally, an overview of your business and your products/services is super helpful, too. The translator uses the information to make sure the translation matches YOUR brand and is absolutely right for YOUR company.

What to include in a translation brief

Now you’ve got a great basis for a good and productive collaboration with your translator.

The source text and all ancillary documents can now be sent to the translator for translation. The delivery time as well as costs have been clarified.

The translator has confirmed receipt of the documents. He checked them for completeness and possible formatting errors. He then takes a close look at the source texts and the documents provided. While doing so, he makes notes of any emerging issues to shed light on open questions before starting to translate. When all questions have been clarified, the translator now works his magic. Don’t worry if your translator still comes back with questions later or when delivering the files. Some issues only come up in the in-depth analysis carried out while translating the text.

The major advantage of working with a freelance translator is direct communication. The process is short-circuited and the risk of Chinese Whispers via a middleman is omitted. The translator receives the information directly from you without stray light losses and can start translating immediately.

Another great benefit: the translation, no matter how extensive the project may be, comes from a single source. Big agencies tend to forward packages of your text to different translators and merge them back together later on. While increasing speed often causes problems as style and terminology used in the different parts may differ significantly.

Once you have received the translated document, you should check it for:

Make sure to give your feedback to the translator at short notice. The translator will then implement any requested changes in the text.

Outsourcing the translation of your texts provides a sound foundation for a professional public appearance on an international level. Thorough preparation can make the translation process more effective by minimising queries from the translator and reducing waiting times. This makes the work so much easier for the translator. Direct communication also shortens the process considerably.

A further aspect worth mentioning: The longer you and your translator work together, the more productive the translator will become. He’ll also tune into you and your company over time. Finally, your public appearance will also benefit from his work as a uniform and consistent line of communication becomes recognisable. 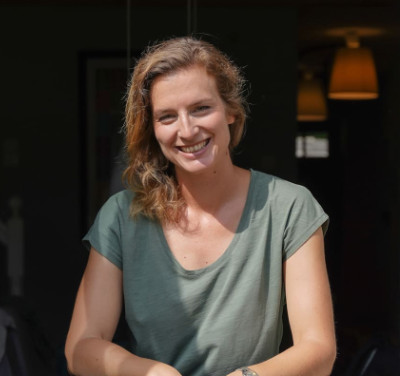 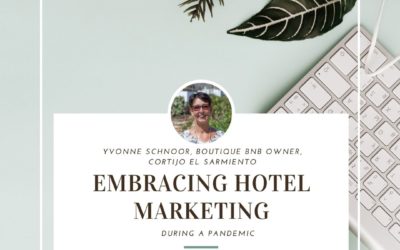 Interview: “How Yvonne Schnoor seized the opportunity and embraced hotel marketing during the pandemic” 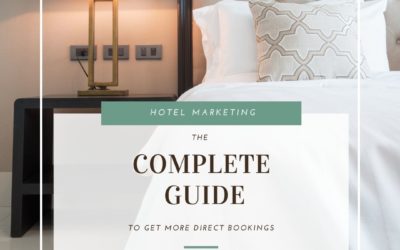 Hotel Marketing: the complete guide to get more direct bookings 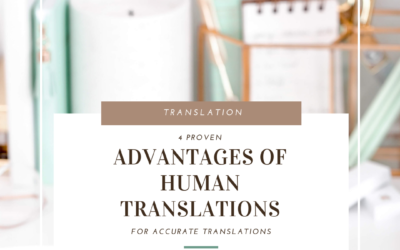